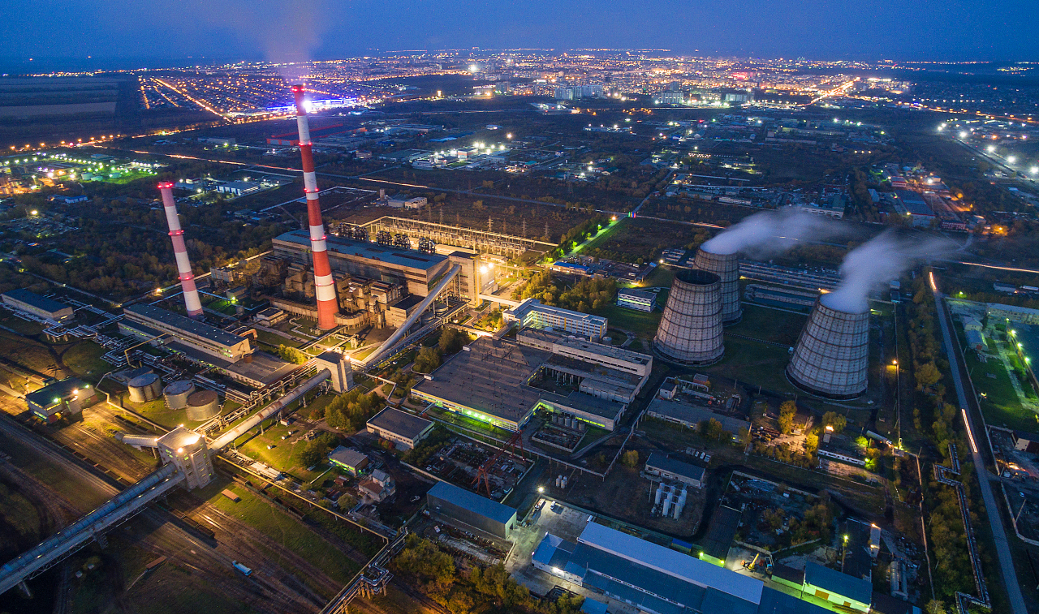 In the Altai region, SUEK provides heat and electricity to the cities of Barnaul and Rubtsovsk, the town of Biysk, with the total population of about 1 million people.

The company also operates 3 heat transfer companies in the region. 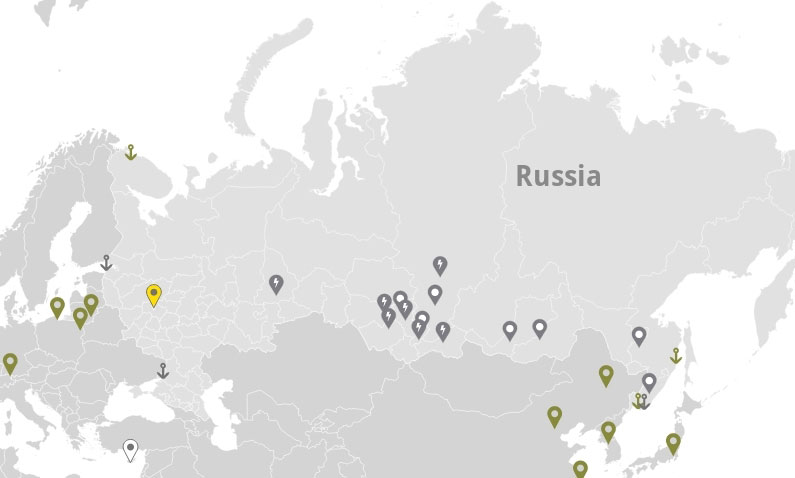 SUEK coal assets in Siberia and far eastern Russia are well positioned to service the global market, as well as own and third-party Russian energy generating plants.