22 October 2019
SUEK supports a range of environmental and educational projects in the territory surrounding Lake Baikal designed to preserve the idyllic nature of the region for future generations.

This September, the Baikal State Biosphere Reserve celebrated its 50th anniversary. The reserve was established on 26 September 1969 with the aim of preserving the unique ecosystem of the South Baikal region, along with the Khamar-Daban mountain ridge in Zabaikalye and Buryatia. This territory is a nature reserve populated by the sable. In honour of its anniversary, SUEK presented a cheque to the reserve, which will ensure the continued preservation of the animal.

Together with the Barguzin Natural Biosphere Reserve and the Zabaikalye National Park, the Tugnuisky open-pit mine has delivered on a number of projects in these territories. These include the development of infrastructure and educational facilities, such as information centres dedicated to the Barguzin sable and Baikal seal.

Each year, Tugnuisky signs bilateral environmental investment agreements with the Government of Buryatia. These agreements designate around USD 8 million a year for ecologically sustainable upgrades of key production equipment. These funds are also used to provide environmental education for local people and to support protected areas. 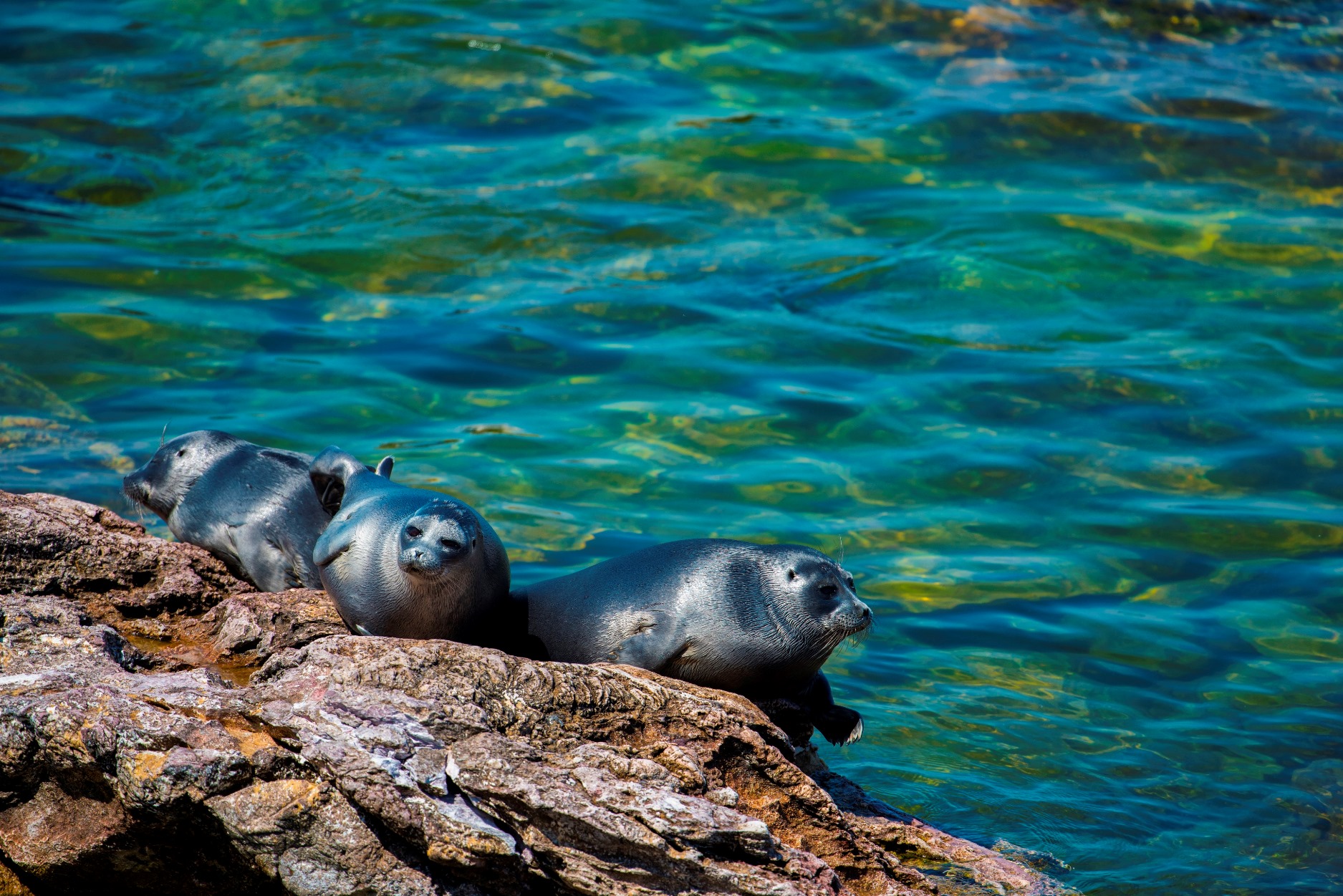