Siberian Generating Company (SGC) reported on the completion of the 2020-2021 heating season. For the first five months of 2021, SGC's power plants increased the production of heat by 27% and electricity by 4%. The growth was primarily driven by cold weather.

In January-May 2021, the company generated 32.4 TWh of electricity, up 4% year-on-year. Despite the growth in generation by hydroelectric power plants this spring, which was due to the record water level, SGC's thermal power plants were also important players on the wholesale electricity and capacity market. In total, they secured 7% of Russia's total consumption, which also rose by 4.7%. The increase in the total production was led primarily by the Novosibirskaya CHPP-2, CHPP-4 and CHPP-5, Belovskaya GRES, Barnaulskaya CHPP-2 and Abakanskaya CHPP. In May 2021, SGC's electricity production amounted to 4.85 TWh, up 4% year-on-year.

Heat generation for January-May of 2021 totalled 27.2 MGcal, which is 27% more than the same period last year. Such growth can be explained by lower ambient temperatures in 2021. From January to May this year, the weighted average temperature during the heating season in the cities where SGC operates was -7.4 °C, while last year it stood at -3.3 °C. In May, SGC produced 2 MGcal of heat, which represents a year-on-year increase of 42%. The growth was supported by the extended heating season in 2021, as in some Siberian cities it was not over until the last decade of May. 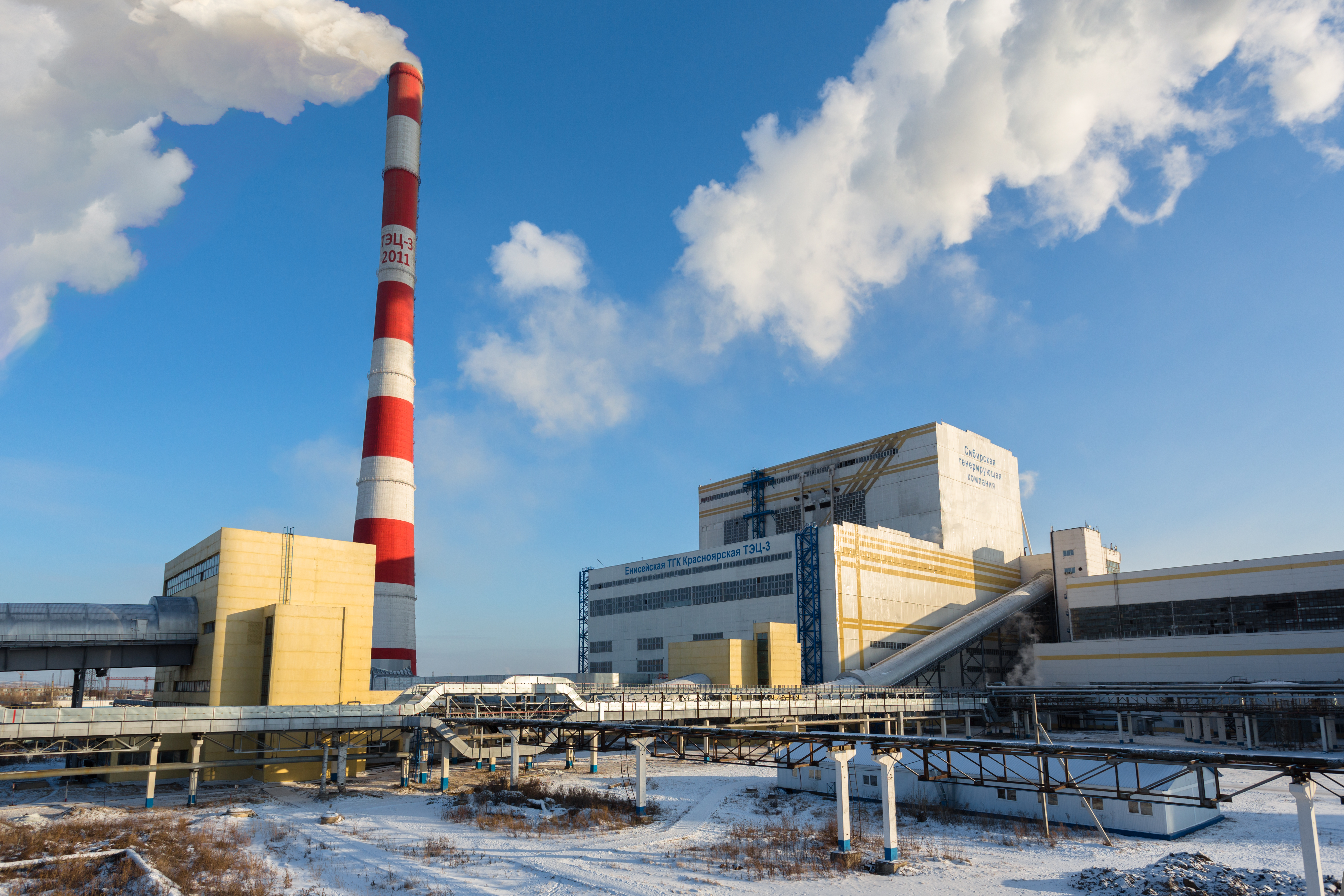