Mikhail Kuznetsov graduated from the Faculty of Physics, Lomonosov Moscow State University. In the first half of the 1990s, he worked in banking. In 1995-2003, he was a member of the Russian Federation State Duma, Deputy Chairman of the Committee on Budget, Taxes, Banks and Finance and represented the Pskov region. In 2004-2009, Mikhail Kuznetsov was the Governor of the Pskov region, then from 2013 to 2018 he headed Siberian Generating Company. Since 2020, Mikhail Kuznetsov has been on the Board of Directors of SUEK.

"We are happy to welcome Mikhail Kuznetsov to our team as the head of National Transportation Company. His considerable management experience and leadership skills will help the company at a new stage of development. In November, NTC celebrates its one-year anniversary, and during this time a huge amount of work has been done to integrate the assets and reorganise business processes in rail transportation. Today NTC faces a new challenge - to fulfil in full its enormous potential and to get maximum synergy effects from combining our port and railway assets. Making changes to the management structure is a planned process related to this new development stage of NTC", said Stepan Solzhenitsyn, CEO of SUEK, Board Chairman of NTC.

Alexander Sapronov will continue to manage the railway business of NTC as First Deputy CEO.

For reference: JSC National Transportation Company (NTC) is a new transport holding company (100% owned by SUEK) that includes the Murmansk Commercial Seaport, Daltransugol in Vanino, Maly Port, bulk terminals in Tuapse and Murmansk. All ports specialise in bulk and general bulk cargo such as mineral fertilisers, ore, building materials, coal and others. The company’s key partners are SUEK, EuroChem and SGC. In terms of railcar fleet under management, NTC ranks 4th among all operators in the Russian Federation (top-3 gondola car operator). In terms of the total rail transportation volume, which was around 110 million tonnes in 2020, NTC is the largest customer of Russian Railways, with 80% of SUEK's and EuroChem's cargoes. In total, SUEK, SGC, NTC and EuroChem employ over 100,000 people. 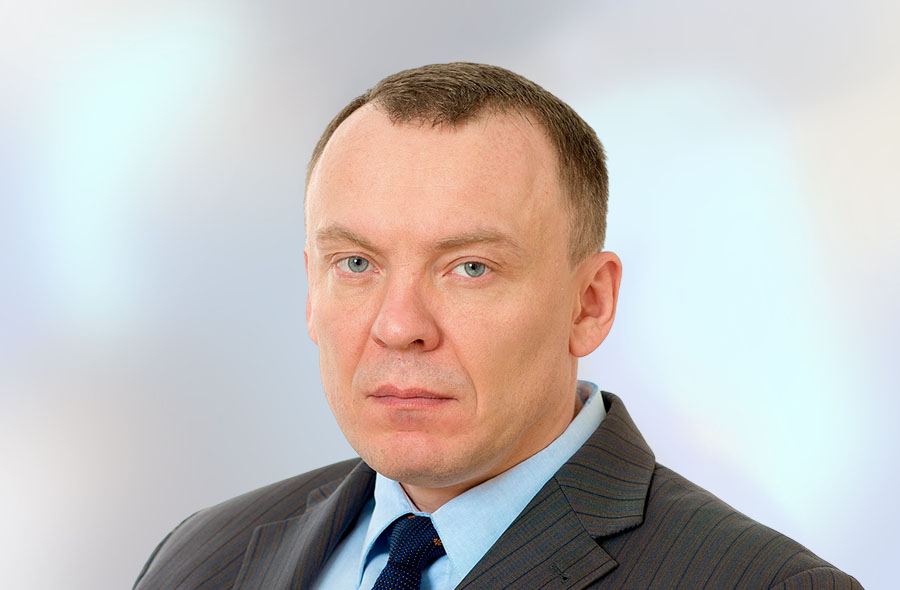