SUEK CEO Stepan Solzhenitsyn introduced German Mustafin as the new head of the Company’s Energy Division (SGC, SibGenCo LLC). German Mustafin will now be the Director General of Sibgenco, stepping up from the position of Sibgenco’s Head of Procurement.

German Mustafin received his Management degree from the University of Moscow’s Higher School of Economics, then began his career in energy sector / utilities in RAO UES, participated in transformation of the Russian wholesale market as well as the reform of the heat and power system in the Russian Far East. Then, in SUEK he was responsible for the investment project portfolio and for the procurement modernization program; since 2014 he has been Sibgenco’s Head of Procurement.

Samir Brikho, SUEK’s Chair of the Board of Directors, congratulated German Mustafin with his new appointment and expressed confidence that his good knowledge of the company’s operations, from the inside, would help the company meet its key challenges, from modernization of power generation to operational efficiency and digital transformation, while providing reliable heating and electricity supplies to customers and developing new Sibgenco businesses. “Sibgenco’s team worked hard to earn the trust of citizens and of the regional and municipal governments in every territory it operates, and I am happy that the next leader to take over comes from within the ranks of the company itself.”

Stepan Solzhenitsyn took the helm of Sibgenco in November 2018. He will continue to oversee the strategic development of all SUEK businesses – coal, logistics and the energy business, Sibgenco. 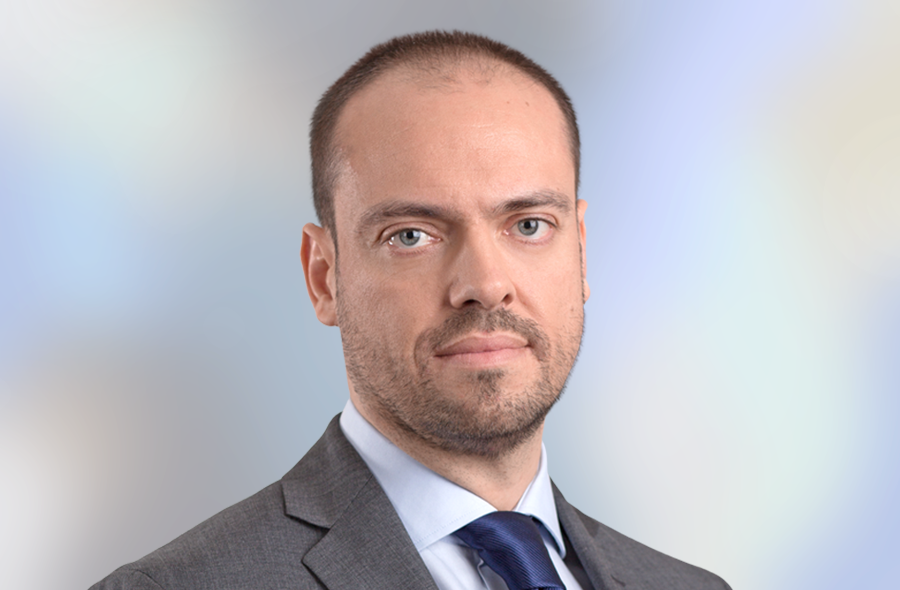