In Kuzbass, a new group of children and their parents became participants in the unique Dream Ski programme. The new season of this rehabilitation course for children with disabilities was sponsored by SUEK to the Regions Foundation together with the Social Trusteeship Council of Kuzbass.

This year, the Dream Ski project is as part of an integrated programme called 'SUEK: 20 years of growth and creation'. It includes over a hundred events: from local sports competitions, creative events and volunteer campaigns to all-Russia projects. However, its priority is children's health improvement.

Over the entire life of the Dream Ski project in the Kemerovo region (Kuzbass), more than 400 children have received a chance for free rehabilitation on Mount Tumannaya. Instructors from the Provincial Ski and Snowboard Centre give skiing lessons in the open air. As noted by parents and experts, these activities have a beneficial effect on children's health, including improving posture, coordination, joint mobility and immunity. Another significant advantage of the project is regaining self-belief and making new friends.

"Dream Ski is SUEK's unique project that gives hope. Special children appreciate a simple change of scene, leaving the house and communication. Good vibes, new experiences and Siberian nature improve general well-being in their own right. The project is no less important for the parents of these children, as they feel support and understand that they have someone to rely on in a difficult situation," says Natalia Shabalina, head of the Prokopyevsk municipal district.

According to the agreement signed in March 2019 between the Social Trusteeship Council of Kuzbass represented by Council Chairman, Anna Tsivileva, the Dream Ski centre for social assistance and adaptation for people with cerebral palsy and other disabilities represented by its Director, Natalia Belogolovtseva, and SUEK to the Regions Foundation for social and economic support to regions represented by Executive Director, Mariana Lisovaya, they continue to make joint efforts to develop the Dream Ski programme in the region. It should be noted that, in September 2020, ANGO Dream Ski changed its name to Dream League Comprehensive Personality Rehabilitation Programme due to an expanded range of activities in the organisation. 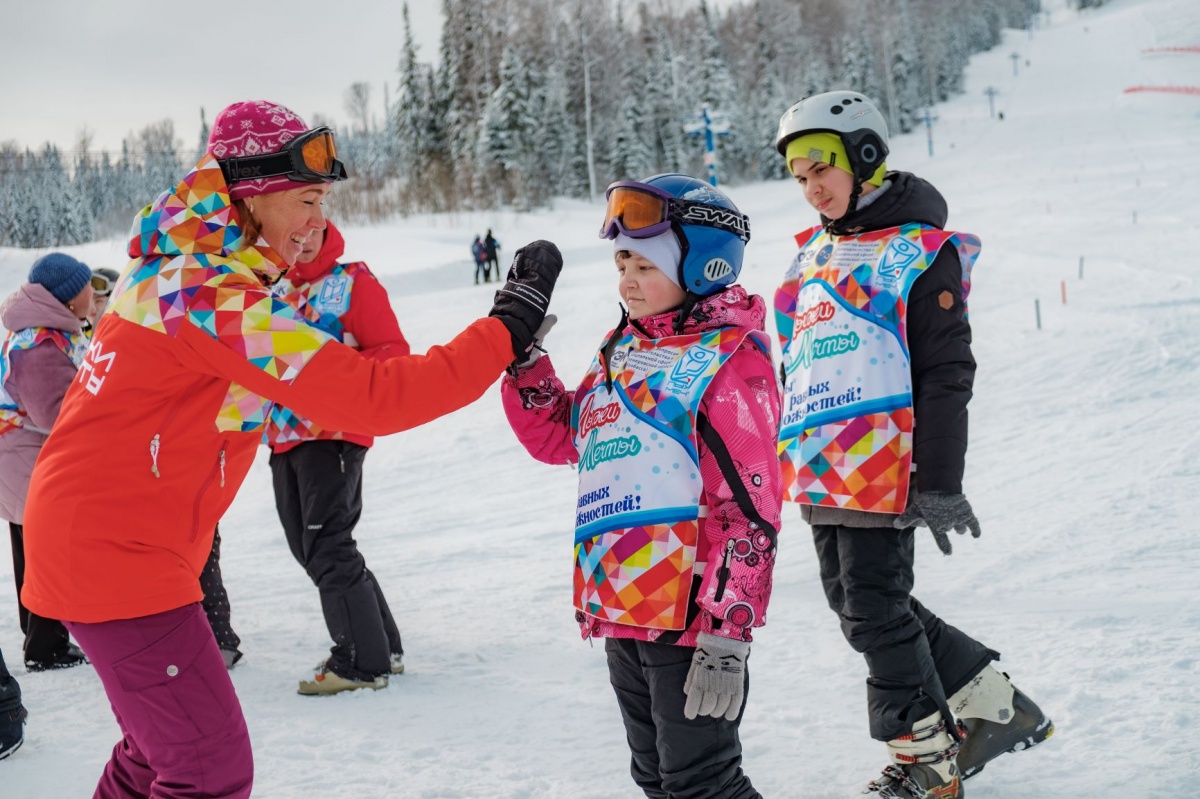